Over 86,000 cars have passed through the Khabarovsk Bypass in the first week since the launch of traffic 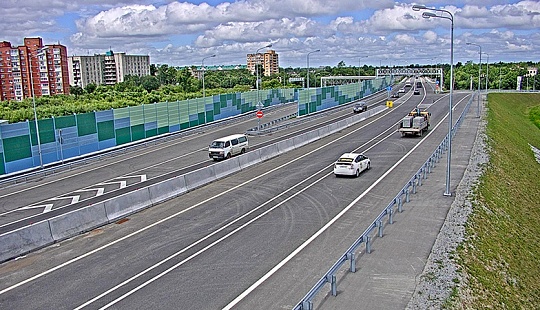 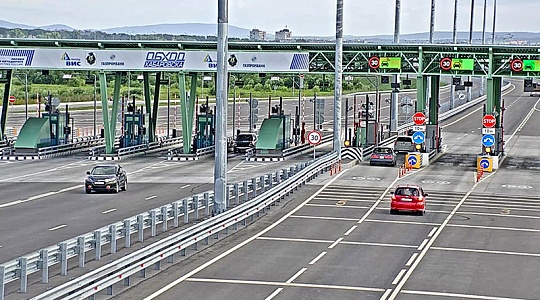 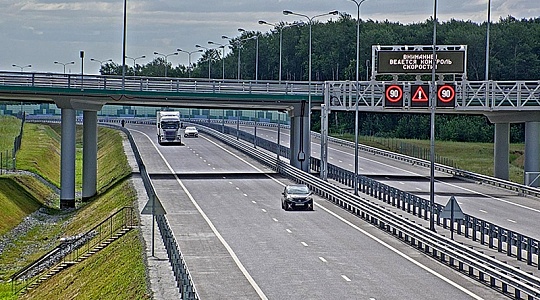 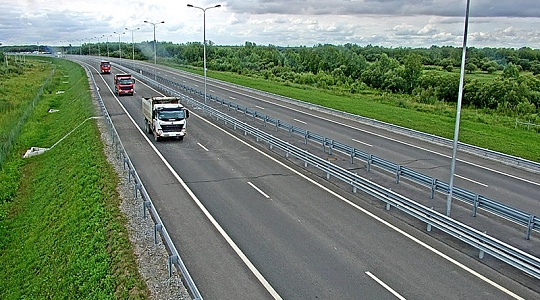 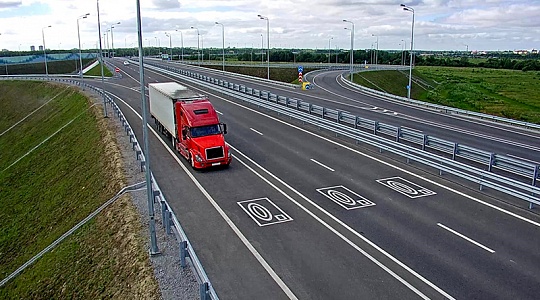 On the night of July 16, traffic was opened along the Khabarovsk Bypass, the first expressway in the Russian Far East. On the very first day, over 12,000 Khabarovsk residents enjoyed the quality of the roadway and the advantages of the new route. Between 00:00 on July 16 and 20:00 (Khabarovsk time) on July 22, traffic monitor devices recorded 86,249 vehicles that used the road.
Khabarovsk Bypass is the first public-private partnership transport project in the Russian Far East and the first expressway in the Far Eastern Federal District with an estimated speed of 120 km per hour. It was built and operated in a concession format. VIS Group is the investor, Gazprombank is the financial partner.

“The largest flow of cars enters the road from the side of K. Marx Street, with approximately 5,000 vehicles per day. The main share of traffic currently comprises cars, the second largest group is heavy trucks. We also noted that drivers of ambulances and other special vehicles are actively using the new route. The road will remain free of charge even after the introduction of a toll regime for this vehicle category,” said Alim Kharzinov, Executive Director of the Transtoll road operator (part of VIS Group).

For the test operation period, which will last for 60 days, the maximum speed is set not to exceed 90 km per hour. During this time, the road will be free of charge. Speed control, video surveillance and traffic flow management at Khabarovsk Bypass is carried out using an intelligent automated traffic control system. It also includes radar-powered accident detection systems, which monitor traffic flow parameters and meteorological conditions. 39 surveillance and control video cameras, 88 electronic scoreboards and variable information signs, 22 vehicle detectors, a weight and size control system, as well as eight violation recording complexes and a weather station have also been installed throughout the route.

The implementation of the concession project will result in improved transport accessibility and the removal of transit transport flows from the regional capital, reduced repair costs of the city's street and road network, which will be unloaded by 18%. The amount of harmful emissions into the atmosphere will be reduced by 30%.