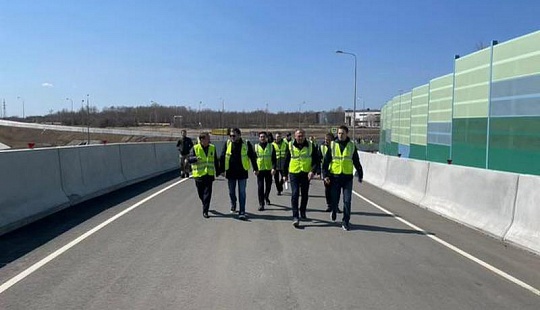 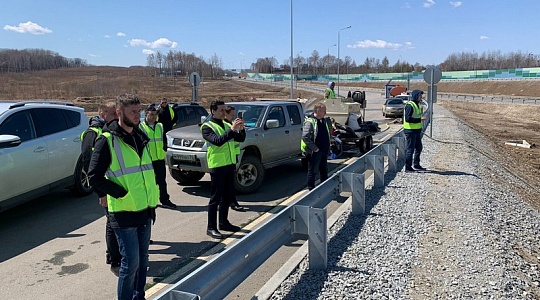 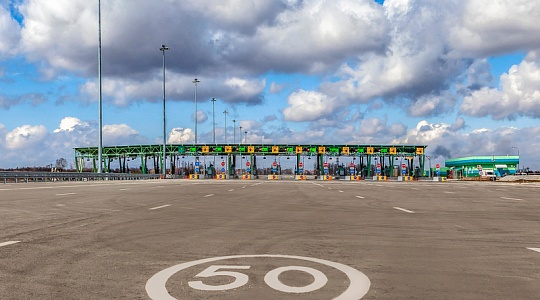 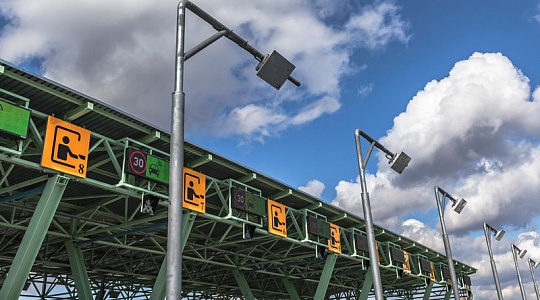 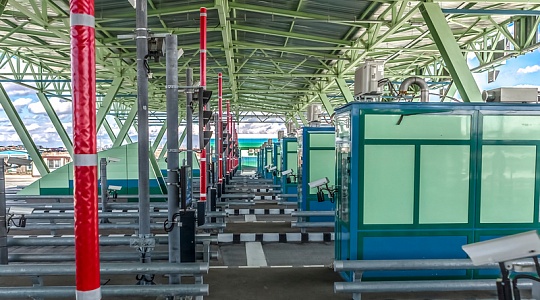 The first high-speed highway in the Russian Far East is preparing for the launch of traffic. Sergey Romashov, a member of VIS Group’s Board of Directors, and the heads of the holding’s companies involved in this concession project, spoke about the progress of seasonal work, which the builders began immediately after positive temperatures set in.

Event participants informed that most of the work has been completed, and the road is in a high degree of readiness. More than 150 people and 35 units of special equipment are engaged in the final works. The road is currently being restored to its normative state after the winter season, road markings are being updated in some sections, roadway easement and slopes are being landscaped. The intelligent traffic control system is completely ready for operation, the company is fully staffed and will carry out road maintenance during the period of its operation by the concessionaire. About 30 units of special equipment will be additionally mobilized to the facility in the coming days to complete the remaining scope of work as soon as possible.

All major construction work on the Khabarovsk Bypass concession project was completed in October 2021, and permits were obtained for commissioning the main route. The motorway was built on a concession basis using extra-budgetary investments. Under the terms of an agreement with the Government of the Khabarovsk Territory, VIS Group ensures the organization of financing, construction and operation of the road. This is one of the first regional projects to receive co-financing from the federal budget, with Gazprombank acting as the concession’s financial partner.