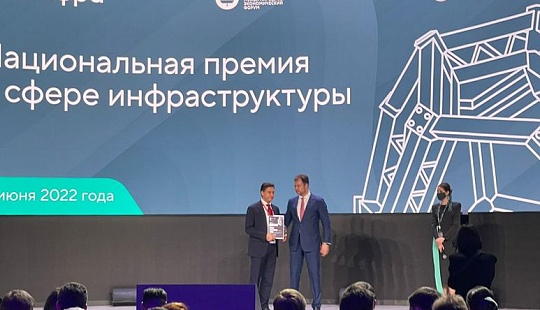 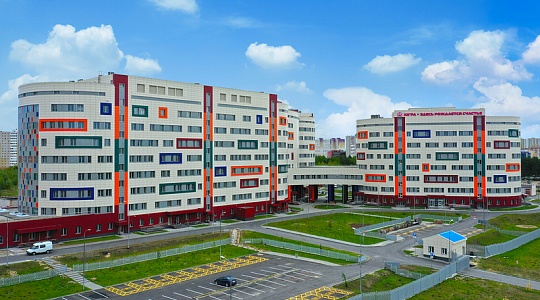 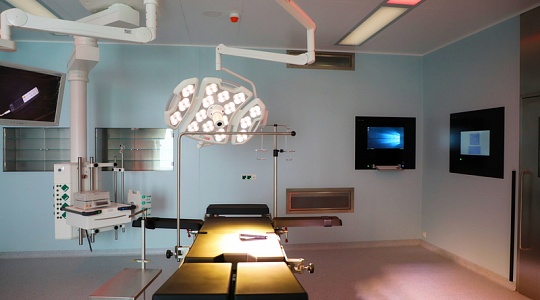 The ceremony was held by Pavel Seleznev, CEO of ANO National PPP Center. Member of the Board of Directors Sergei Romashov received VIS Group's award in the High-Quality Infrastructure Investment nomination for the Surgut District Center for Maternal and Child Health project.

This is VIS Group’s second public-private partnership project recognized as the best in the healthcare field, and the holding’s eighth winning nomination at the ROSINFRA National Award over the years of its existence. The competitive selection was held using the methodology of the IRIIS National System for Infrastructure Project Quality Assessment and Certification.

The cutting-edge medical center that was built in Surgut is one of the largest in Russia and Europe. Its total area is 78,000 sq. m, and its obstetric care capacity is up to 10,000 births per year. The center opened its doors to patients in December 2021. To date, 3627 children have been born within its walls: 1746 girls and 1881 boys. Two sets of triplets were already born here - a unique event even for a medical institution as large as the Surgut perinatal center. Twins were born even more often - 45 times.

The opening of the Center for Maternal and Child was a much-anticipated event not only for the Khanty-Mansi Autonomous District, but also for neighboring regions. Its equipment and specialist qualifications match the level of leading federal medical centers. As part of the PPP investment project, over 6,000 units of complex medical equipment were delivered and installed, including CT and MRI systems, angiography, and unique operating rooms robotic systems. The center allows to provide advanced treatment and prevent intrauterine diseases, conduct neonatal surgery and offer comprehensive childbirth support. Unlike a conventional maternity hospital, the new center allows for early diagnosis and treatment of complex diseases in both mothers and babies.

The ROSINFRA National Award is the only award in Russia in the infrastructure development and public-private partnership spheres. For almost 10 years, the award recognizes not only the PPP projects that are significant for the Russian market, but also the advanced methods and approaches introduced during the implementation of investment projects. VIS Group has been recognized as the best private investor in PPP for several years in a row.