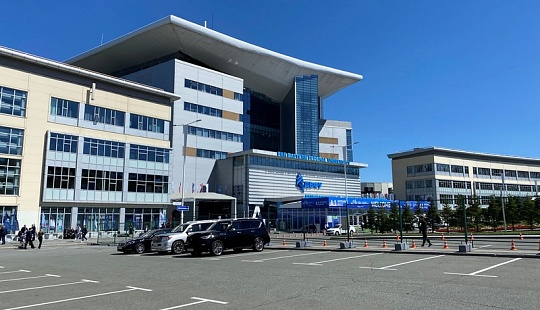 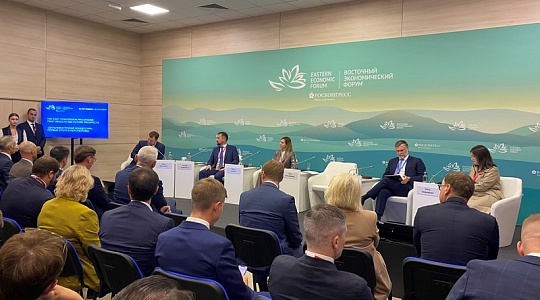 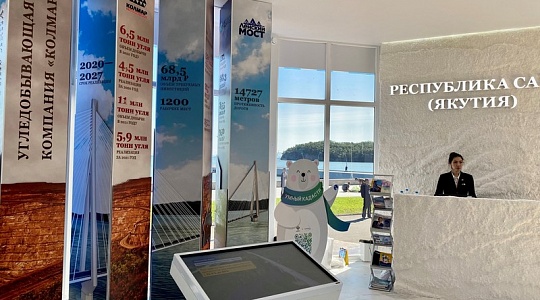 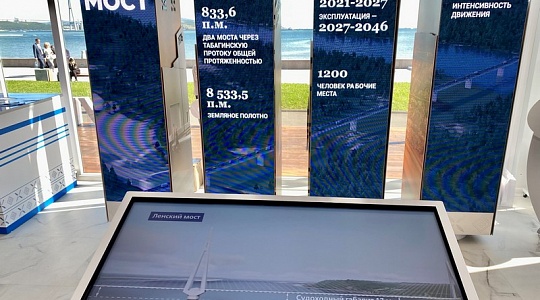 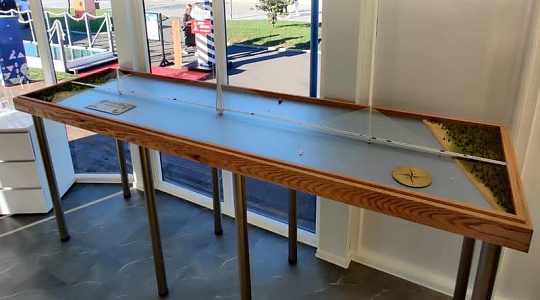 VIS Group’s delegation held a series of meetings and negotiations on current and prospective investment projects in the Russian Far East at the Eastern Economic Forum in Vladivostok. The main theme of the forum is the growing role of the Asia-Pacific region under modern conditions, and its strategic importance for the development of the Russian economy.

During the session dedicated to the development of the concession mechanism, VIS Group’s project to create the first high-speed highway in the Russian Far East in the Khabarovsk Territory was noted as an example of successful collaboration between the state and business in the development of transport infrastructure. On July 15, traffic along the Khabarovsk Bypass was launched, which made it possible to redirect transit traffic flows outside the regional capital. The new road has formed the conditions for the active development of adjacent territories. Today, the idea of its integration with another large-scale investment project to create a new border checkpoint on Bolshoy Ussuriysky Island is being actively discussed. It is designed to increase trade and transport links with neighboring China. All fundamental decisions on the need to implement this project have already been made. The relevant issue of building an extension of the Khabarovsk Bypass, which will provide access to the China’s road network, is under consideration.

The concession project for the construction of a bridge across the Lena River is presented in the pavilion of the Republic of Sakha (Yakutia) in the "Far East Street" regional exposition. VIS Group is already carrying out construction within the framework of the concession’s first stage. To date, the preparation of the construction site on the left bank has been completed. Overhead 10kV and 110kV power transmission lines with a total span of over 5.5 kilometers were reconstructed here, and 59 poles were installed. Almost 4 kilometers of communication networks and 902 meters of gas pipeline have been relocated, and gas was switched on a permanent basis. By the end of the year, similar preparatory work is slated for completion on the right bank.

The current Eastern Economic Forum, despite the current sanctions-related restrictions, welcomed substantial delegations of businessmen from China, India, Japan and South Korea. The largest Russian companies, heads of the federal government, heads of regions are participating in the forum. Russian President Vladimir Putin spoke at the plenary session, which was held on September 7.