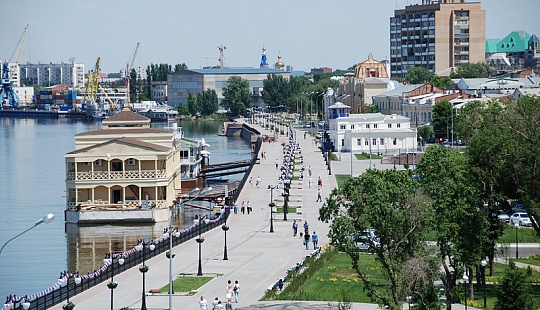 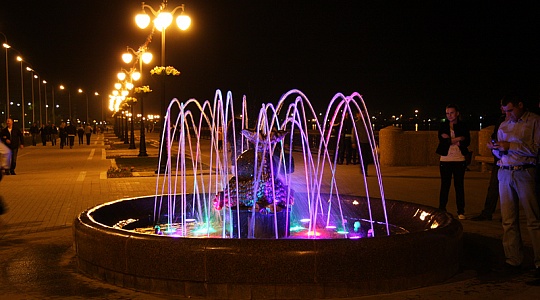 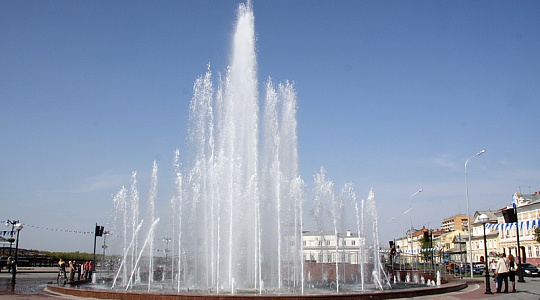 The project was implemented by the 450th anniversary of Astrakhan.

The embankment territory was significantly expanded and divided into areas: Ceremonial square near the Wedding Palace and the stroll & play area of 1.5 km long.

The following works were carried out under the project:

Reconstruction and improvement of the embankment was carried out using genuine creative and constructive solutions of designers, architects and constructors.