Bridge over the river Lena, city of Yakutsk 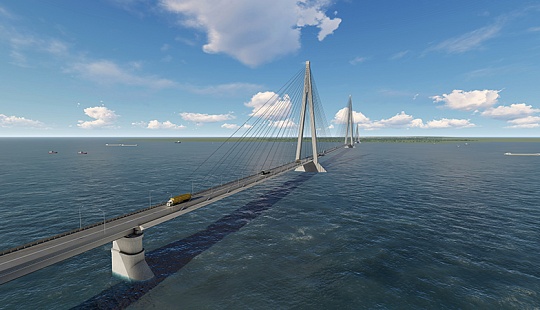 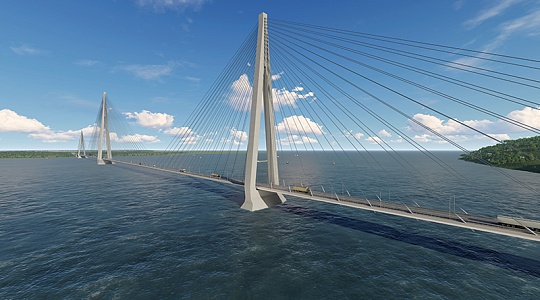 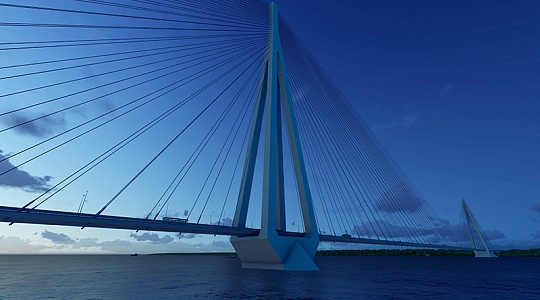 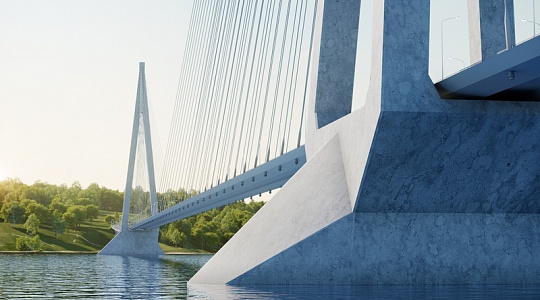 Concession grantor: Government of the Republic of Sakha (Yakutia)

On February 13, 2020, a concession agreement was signed on the design, construction and operation of a bridge across the river Lena in Yakutia between the Government of the Republic of Sakha (Yakutia) and OOO Eighth Concession Company. OOO Eighth Concession Company is 100% owned by the VIS Group (AO), OOO National Infrastructure Company (a consortium of the Rostech state corporation and the VIS Group) is its managing company. The project is structured as a private concession initiative.

According to preliminary estimates, the total length of the bridge crossing will exceed 3 km, and the length of approaches approximates 14.9 km. This will be a two-lane transport artery with an estimated throughput of up to 6,067 cars per day. VIS Group is implementing the project throughout its entire life cycle: from design and financing to the construction and operation of the bridge. The project life cycle is 25 years, out of which six years were allotted for design and construction and 19 years – for concessionaire operation.

In the past 40 years, the need for a bridge across the Lena has been discussed numerous times at the state level. Due to the lack of year-round land links between the eastern and western parts of Yakutia, 80% of its population has no connection with the mainland for 5-6 months out of a year. The new bridge crossing will reduce budgetary costs for “Northern delivery” and will replace unsafe winter roads and crowded ferries that operate across the river in the summer. Passenger traffic is slated to grow to 8 million people per year after the bridge is commissioned. The cumulative positive effect on Yakutia’s GRP can amount to 3% annually.