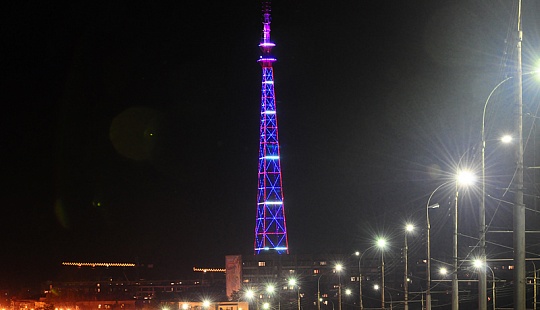 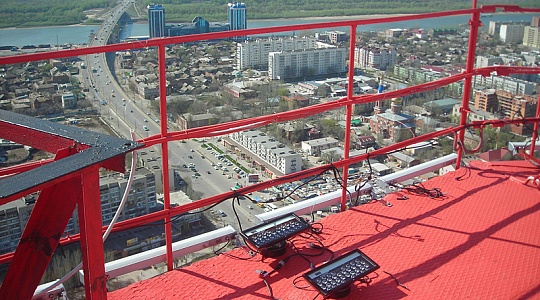 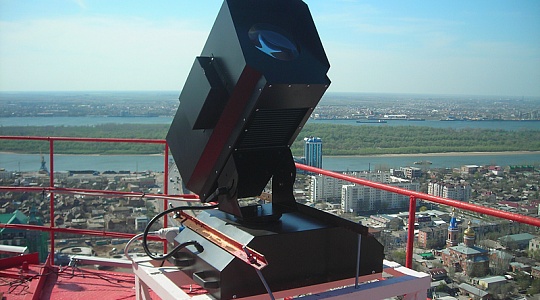 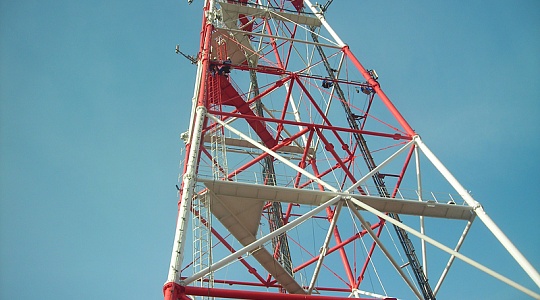 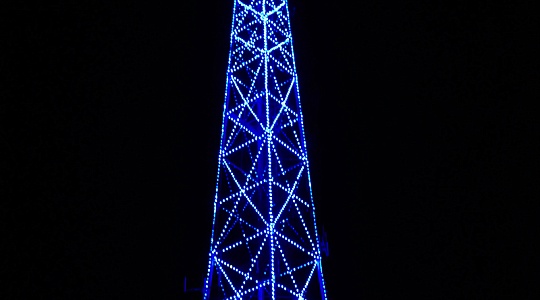 Client: Foundation of preparation for the celebration of the 450th anniversary of the founding of the city of Astrakhan

The project was implemented for 450-anniversary of Astrakhan and has no analogues in Russia.

Illuminating system of the television tower in Astrakhan (height including pin is 180 m) is executed with consideration of global experience of designing architectural lighting for engineering facilities with use of advanced lighting devices.