Gasification of villages, towns and the central part of Sochi Adler district 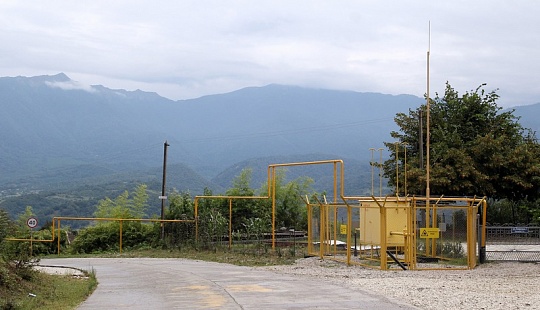 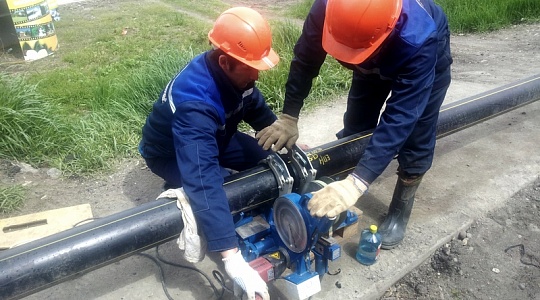 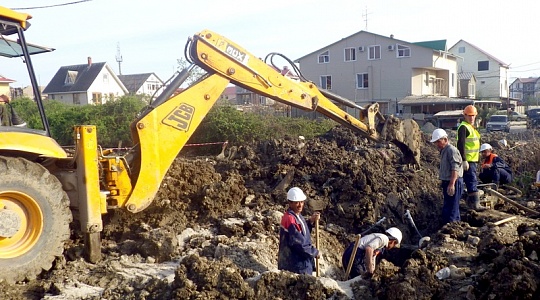 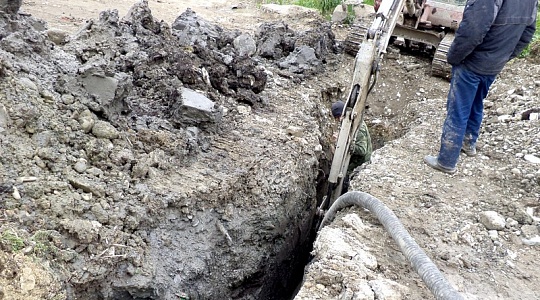 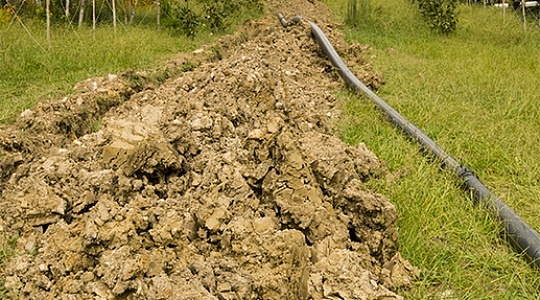 The gas infrastructure development in rural communities solved a set of economic and social issues in the Adler district, such as better working conditions, improvement of living conditions that should decrease migration rates of rural population to cities.

Specificity of the project was that the low-pressure gas pipeline passed through the areas with dangerous geological phenomena, water barriers and ravines, roads, a large quantity of existing utilities laid in a single land acquisition corridor, including its intersection. The work area was located within the Greater Caucasus mountain system, Mzymta River and Imeretinsky Valley. On the territory of mountain areas such dangerous geologic processes as shear landslides and lateral erosion were observed. Moreover, the gas pipeline route passes through the residential areas, streets, alleys, side streets built-up with private houses, which also complicates the project implementation. The works were performed in constrained environment related to the very narrow streets and driveways, presence of existing amenities on the territory. In this regard, the project also provided the related works besides the main ones: removal and subsequent reinstating of road surface in the work area.

The gas pipeline was located in the seismic zone, where the seismicity level was 9 points. In this regard, the polyethylene pipes with increased safety factor of 2.8 were used during construction, 100% butt joint control using physical methods was also provided.

The gas network construction was performed by “PC “VIS”, LLC on its own and by the involved contracting organizations consisting of mobile units equipped with necessary construction equipment, vehicles, equipment and labor saving tools. As the result, 1144 houses were connected to the gas supply system.