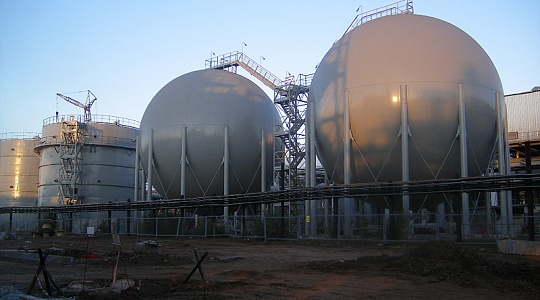 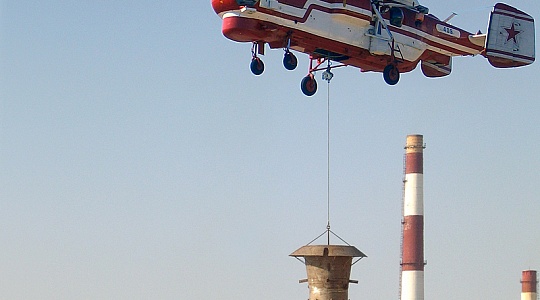 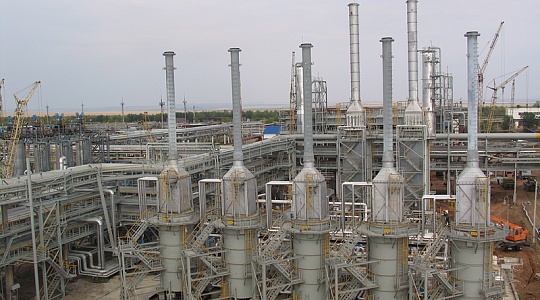 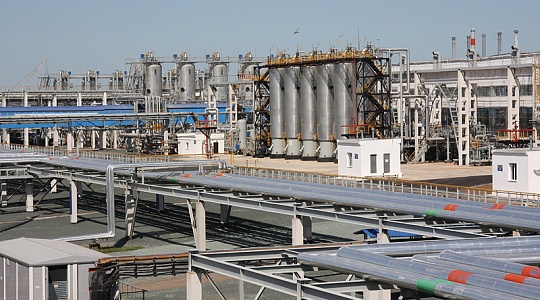 “Orenburggazprom” LLC Helium Plant is one of the largest gas complex businesses for the extraction and processing of natural gas. The plant carries out purification of natural gas from mercaptan sulfur with simultaneous deep drying the moisture, and further processing of gas to produce the target components: helium, ethane fraction and liquefied petroleum gas. After being compressed, processed gas is directed to the main gas pipeline.

Due to a major accident at the Helium Plant, which occurred on August 21, 2004, several office and industrial buildings were affected, part of interplant communications was destroyed, including piping and cable lines.

The project's objective was to restore the Helium Plant facilities, expand the plant capacity in the shortest time.

Fixed time for the construction work was reduced by more than half. The equipment on trestles and plants were upgraded, space-planning solutions were implemented in line with current technical requirements.

In addition to the restoration and reconstruction of facilities damaged in the accident, establishment of communication and security systems, brand new plant buildings and structures were constructed according to the advanced standards in the field of industrial construction.

Restoration of the first starting complex of the plant was completed in September 2004, of the second one - in April 2005, of the third one - in May 2006.