National Infrastructure Company is a consortium of VIS Group and Rostec State Corporation created for the joint implementation of infrastructure projects.

NIC LLC is part of the VIS Group's sub-holding for managing transport concessions. It acts as a management company in "Eighth concession company" LLC  which is a concessionaire of the project to create a bridge over the Lena river near the city of Yakutsk.

In the last 40 years, the question of the need for a bridge over the Lena river has been raised more than once at the state level. Due to the lack of year-round land communication between the Eastern and Western parts of Yakutia, 80% of its population has no connection with the "big land" for 5-6 months a year. In 2019, the consortium offered a concession prepared by the private initiative for the implementation of the project. The new bridge will reduce the budget costs of providing "Northern delivery" and replace unsafe winter roads and crowded ferries that operate on the river in the summer. It is planned that with the launch of the bridge, passenger traffic will grow to 8 million people a year. The total positive effect on the growth of Yakutia's GRP can be up to 3% annually. 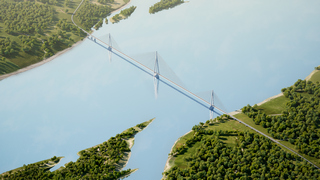 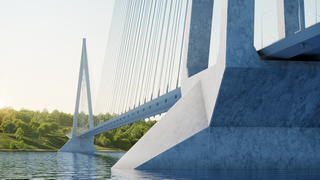 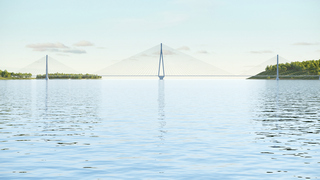