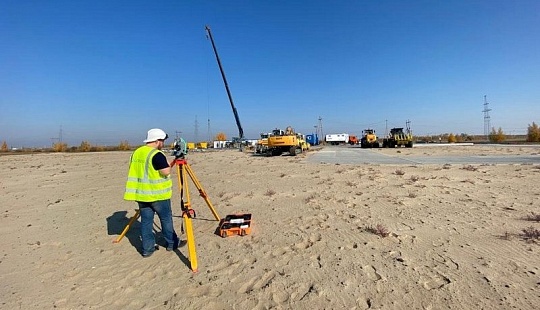 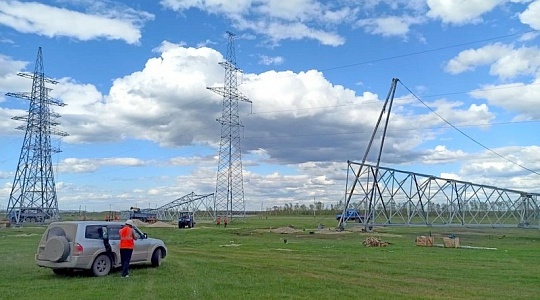 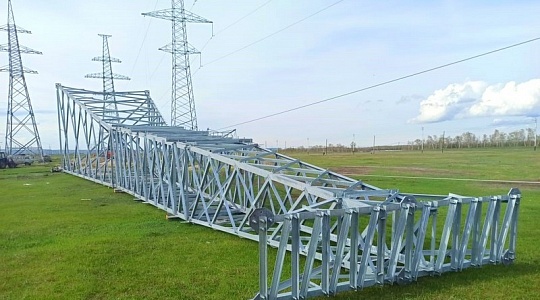 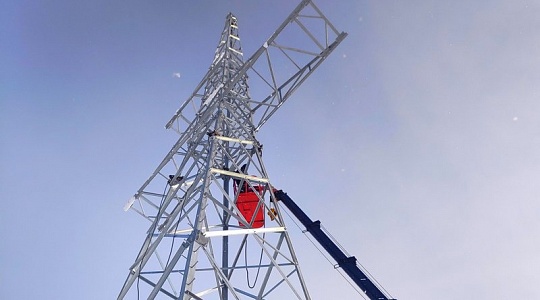 VIS Group continues the implementation of the first (preparatory) stage of the concession project to build a bridge across the Lena River in the Republic of Sakha (Yakutia). The relevant design documentation received a positive review from the state expertise in April 2021. It includes a significant amount of work on land preparation, removal and reconstruction of utilities. Presently, specialists have begun moving the high-pressure gas pipeline that spans over 900 meters and filling the main technological site for the administrative and amenity zone by the Staraya Tabaga village.

In fact, the division of this large-scale infrastructure project into two stages allowed to start construction a year earlier, prior to receiving the review of the state expertise for the main stage. To date, 37 poles of 10 kV overhead lines have been dismantled on the left bank of the Lena, and 49 new ones have been installed in their place. On the right bank, 110-kV overhead high-voltage lines spanning almost 4 km have been moved. The intersections of the future road with the networks of PAO Rostelecom and PAO MTS, totaling over 7.4 km are also undergoing reconstruction.
The Lensky bridge construction headquarters is located on the left bank, by the village of Staraya Tabaga. Project documentation provides for laying the route around the village, which allows to preserve all existing residential development. This decision was made despite the extension of the main course of the highway and the need to include additional bridges across the Tabaginskaya channel in the project.

Lensky Bridge today is one of the largest investment initiatives in Russia’s transport infrastructure sphere. It is one of the most important transport projects included in the National Program for the Development of the Russian Far East. The concession implementation agreement was signed by the Government of the Republic of Sakha (Yakutia) with the consortium of the Rostec State Corporation and VIS Group in February 2020. The second-stage project documentation was submitted for consideration in May 2022, and a decision is expected in early autumn.