Condensation section of Kirishi SDPP based on the steamgas technology (CCGT-800), Leningrad Region 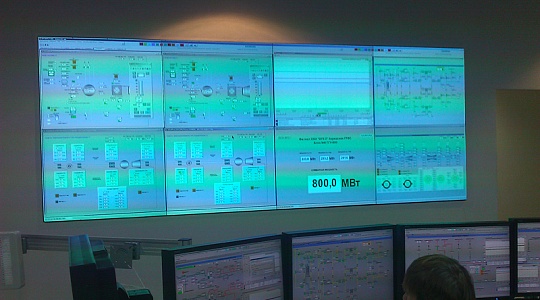 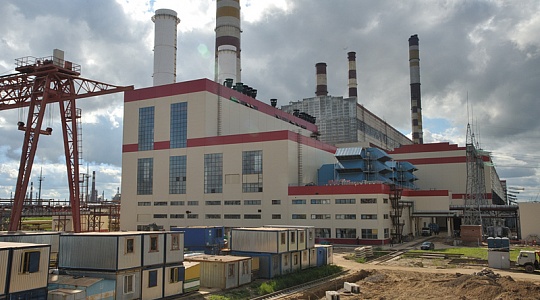 Under the project on the modernization of No. 6 unit two most advanced gas turbines with a capacity of 279 MW each manufactured by Siemens with two waste-heat boilers were superstructed to the existing 300 MW steam turbine.

Capacity of the commissioned CCGT-800 is the highest in Russia for steamgas power units to date. Such an indicator of thermal generation equipment has been achieved in the domestic electric power industry for the first time in thirty years.

OnMarch 23, 2012 Mr. Vladimir Putin launched the power unit CCGT-800. The ceremony was attended by members of the Government of the Russian Federation, Mr. Aleksey Miller, Chairman of the Board of JSC “Gazprom”.